There is one aspect of RuneQuest that I have never paid any attention.  That is RuneQuest cults.  In playing RQIII and OpenQuest they really are really not needed.  Really they are not needed in RuneQuest Classic but I want to run classic as close to the rules as possible so that means including cults.  The name and purpose of classic RuneQuest campaigns is to become a RuneLord which can only be done by joining a cult.


Basically, cults are religions/gods in the RuneQuest classic system. Gods grant spells and pay attention to their worshippers because the worshippers make sacrifices which add to the gods power.  Cults divided into three classes; major deity, medium power deity and minor deities.


I have come up with a short form layout of how to describe a cult:


Now I just need to create some cults for my RuneQuest Classic Setting on Khamad. I want a setting with a multitude of gods so I just generated a long list of gods for the city of Balanz (where the adventurers will be based).


Now I just have to fill in the details. 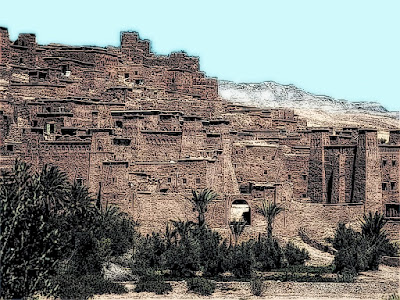